JIM Daly is a comedian, presenter, actor and podcaster. His warm and engaging style has seen him performing at comedy clubs all over the UK as well as grow his comedy YouTube channel to 32 million views and over 100,000 subscribers. He has written for sketch shows News Revue and Football Special, and worked with JOE.co.uk’s Friday Football Live, Yahoo Sport and has appeared on BBC 5live, BT Sport, London Live, TalkSPORT, Match Of The Day and others.

He hosts the Five Year Plan Crystal Palace FC podcast – one of the UK’s most downloaded independent sports podcasts – and the BLANK Podcast with Giles Paley-Phillips which was nominated for a British Podcast Award less than a year after launching. His first book is a collaboration with Paley-Phillips that is inspired by the BLANK Podcast, exploring all the themes that come with ‘blankness’ with input from the various celebrities that have appeared on the podcast. 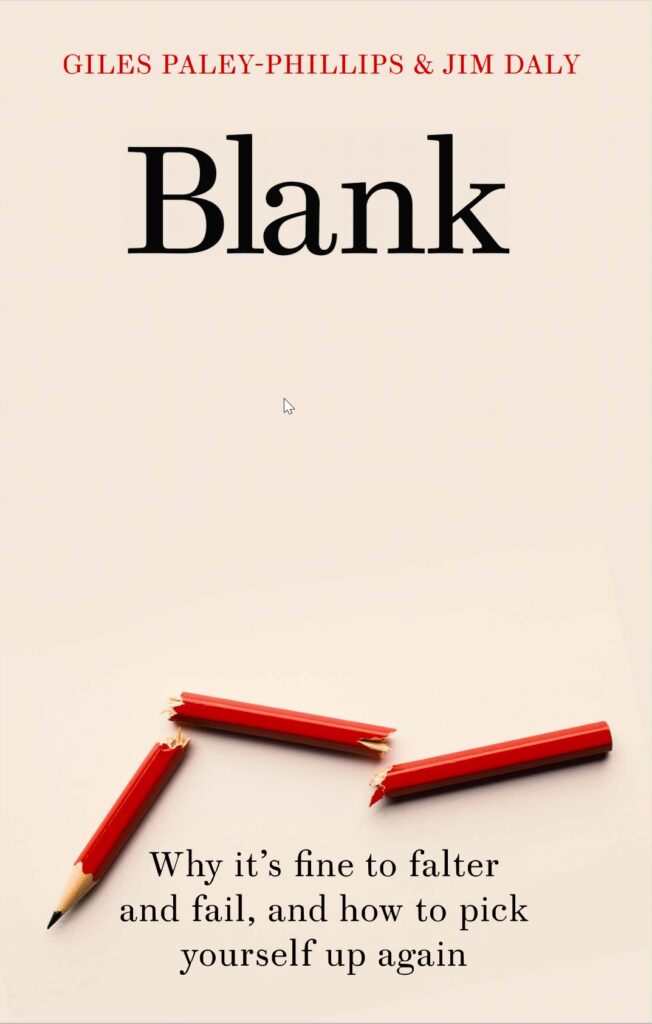