PETER Jones started professional life as a particularly rubbish graphic designer, followed by a stint as a mediocre petrol pump attendant. After that he got embroiled in the murky world of credit cards until a freak accident with a zip zap machine (remember those?) restructured his DNA at the molecular level and gave him entrepreneurial powers.
Now, Peter spends his days – most of them anyway – writing. Peter lives just a few miles outside London with his cat. From his window he can see France and the Eiffel Tower. Or is that Canvey Island Oil Refinery? He doesn’t own a large departmental store and probably isn’t the same guy you’ve seen on the TV show Dragons’ Den. 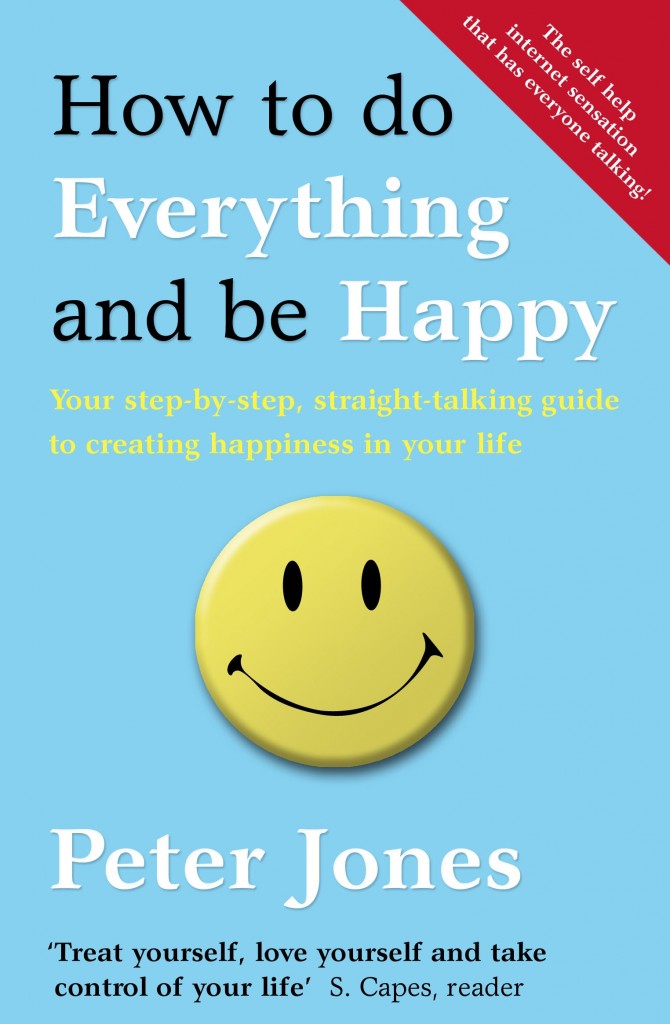