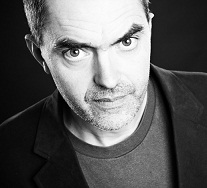 [/frame]Mike Lancaster lives in Cambridge with his wife, kids, dogs, cats, horses, the Leopard Geckos, and somewhere in between the zoo-keeping he writes stories.
His first novel, 0.4 was published by Egmont Press both the UK and in the US under the title Human.4 and it has been translated into 7 different languages including Chinese. The sequel, 1.4 was also published by Egmont press and in the US under the title ‘The Future We Left Behind’.
Mike’s third novel Dotwav was published in hardback by Sky Pony USA and the paperback will be coming out in November 2017. This is the story of a teenage hacker called Ani who joins forces with Joe, a child operative seconded to an experimental wing of the UK security services.
Together they discover a cult band, X-Core whose music has a dangerous and addictive power embedded deep within their tracks, but easily distributed on digital .wav files. Together they must work out how to stop the music, but how do you stop a sound?
Mike is currently working on his fourth novel, Dotmeme, a sequel to Dotwav which is due to be published in early 2018.
You can find out more about Mike on his website at: http://www.mikealancaster.com/
[frame] 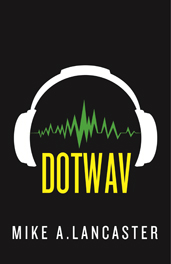 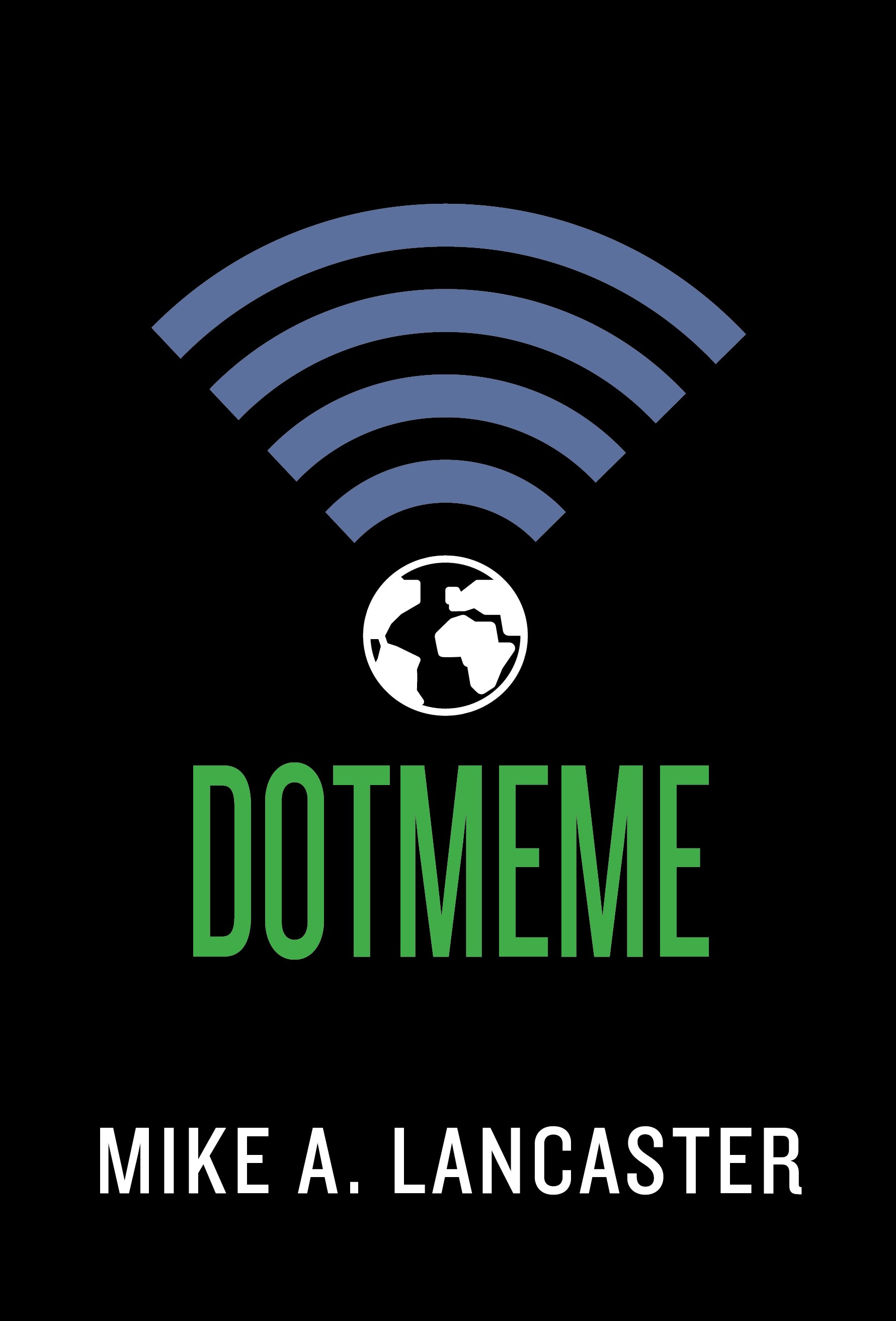 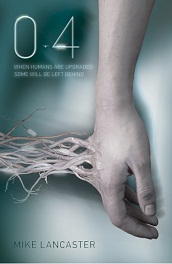 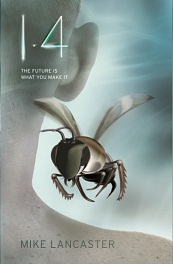