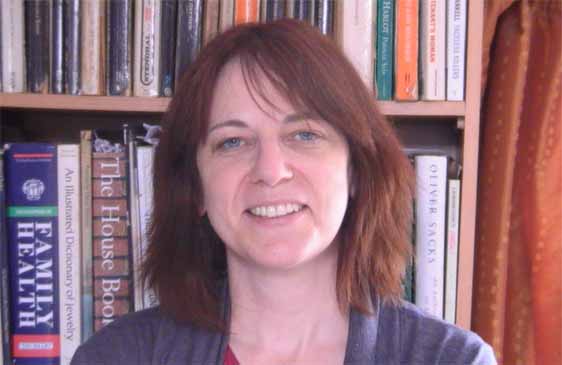 [frame]Lisa Weir lives in Dublin and has won several prizes for her short story writing, including the Tipperary Reads Competition in November 2009, judged by John Banville. She has a masters in Italian Studies for which she received a first class honours.‘Niccoló’ is her first novel.

Niccoló opens with Cara Fletcher having just met up with Niccoló Rizzoli, an old friend from her past, for coffee and cream scones in Claridges. Two hours later he is in a coma following a life-threatening accident crossing Regent Street. Niccoló’s situation is without hope and the doctors would like to discuss switching off the life support. However neither Niccoló’s wife, nor his parents seem willing to come over from Italy to discuss the situation which leaves Cara trying to work out: was this really an accident or was it a suicide attempt?

Twenty-five years earlier Cara had spent several months living in Italy with the Rizzoli family – a time in her life that she can remember with absolute clarity. To eighteen-year-old Cara life in Florence seemed incredibly romantic and initially she is totally subsumed by everything it has to offer. However, from the beginning of this novel there is the sense of impending disaster and only through her return to Italy as an adult will Cara begin to understand what Niccoló intended when he stepped off the kerb on Regent Street.