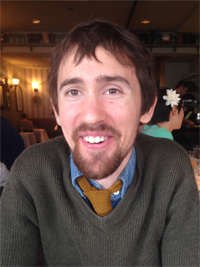 Sam Gayton lives by the sea in Margate. In 2009 he completed the Writing for Young People MA at Bath Spa University and not long after published his first book, The Snow Merchant. He loves American novels, Italian food and the English countryside. When he’s not writing, he likes playing old board games, strumming his guitar and joining as many rock bands as possible (currently at seven)…

Lilliput has also been published in the USA by Peachtree, Hercufleas by Clarion and His Royal Whiskers was published by Simon & Schuster USA. Sam’s books have also be translated into many different languages including: German, Spanish and Turkish.

If you would like to find out more about Sam you can do so via his website: www.samgayton.com 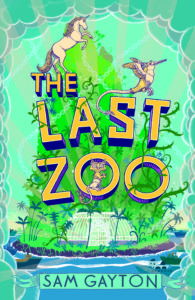 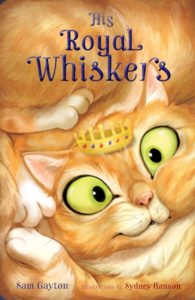 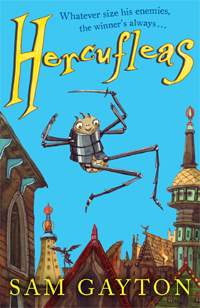 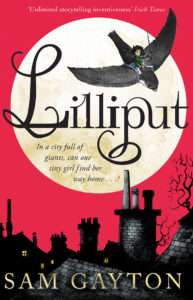 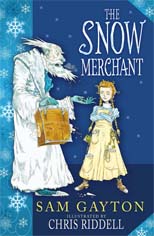 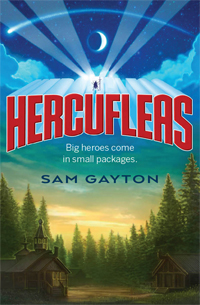