EARLIER this year, I received an email that informed me that I was shortlisted for the Lindsay Literary Scholarship to the Winchester Writers Festival. At that point, I knew better than to pop the champagne. I had been longlisted and shortlisted before for various mentorships and opportunities. Yet, something had always fallen short. So when, only a few weeks later, another email from Becky at Lindsay Literary popped up on my phone, I expected another ‘it’s not quite right” or “it’s just not there yet” kind of response. Instead, it was an email congratulating me on winning the scholarship.

That’s not to say that my writing had improved much between the previous rejections and my being accepted for this scholarship. However, for the first time, the conversation didn’t stop at “It’s not quite there yet.” This time, I was given an opportunity: It’s not quite there yet, but with Becky’s feedback and the lessons to be learned at the Winchester Writers Festival, it can get there. 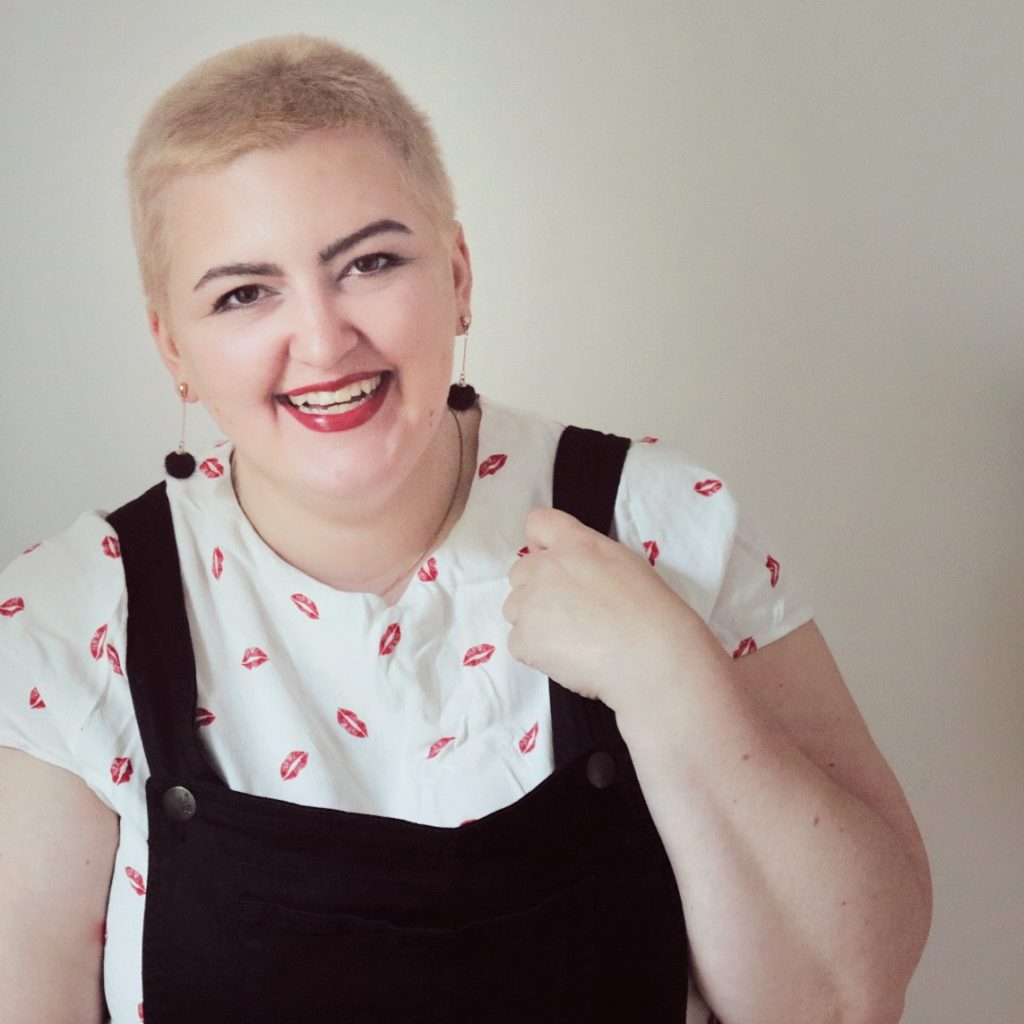 I’d never had the opportunity to attend writing workshops or classes, had nobody teaching me about storytelling techniques or publishing. The only literary conventions I’d been able to attend were book fairs or book festivals, designed for an audience of readers, not for writers. Being allowed to attend a festival for writers, I was not going to let anything pass me by. I signed up for a wide spectrum of events: Workshops specific to my genre, as well as talks and classes that were neither directly related to my writing nor my status as an unagented/unpublished writer.

I went into the workshops and talks that focused on my genre, expecting to find likeminded writers and fill dozens of pages in my notebook with writing advice. Instead, while the teachers were enthusiastic and knowledgeable, I walked out of these classes with very little that was new to me. However, I had also booked workshops on writing high fantasy and presentations on writing historical fiction – both not the genre I’m writing in – and came back with notes on worldbuilding, crafting characters that are believable (even in unbelievable, or unrealistic settings), researching beyond the common knowledge, and how to transform a pebble-sized idea into a full story arc.

Between the courses, there was always plenty of time to socialize. You could have a nice chat with someone over a cup of tea, or find new writing buddies by sharing a dinner table with the people you met in class. Yet, I quickly found that I began surrounding myself with seemingly random writers. I clicked with strangers I met on the bus to our accommodations, or other writers in the waiting room, anxiously re-reading the material they had submitted to agents. Poets, writers of short stories and picture books, and more – no two projects similar, but we all felt like we were in the same spot with our writing: Not quite there yet. And it didn’t matter that we weren’t quite there, because at Winchester we had our own space: A “here” where we signed up for Open Mic Night and read our unfinished works and cheered each other on.

Now, two weeks after the festival, still buzzing with inspiration and talking to my Winchester Writers every day, I wanted to pass on the valuable lesson I learned from being granted this scholarship. 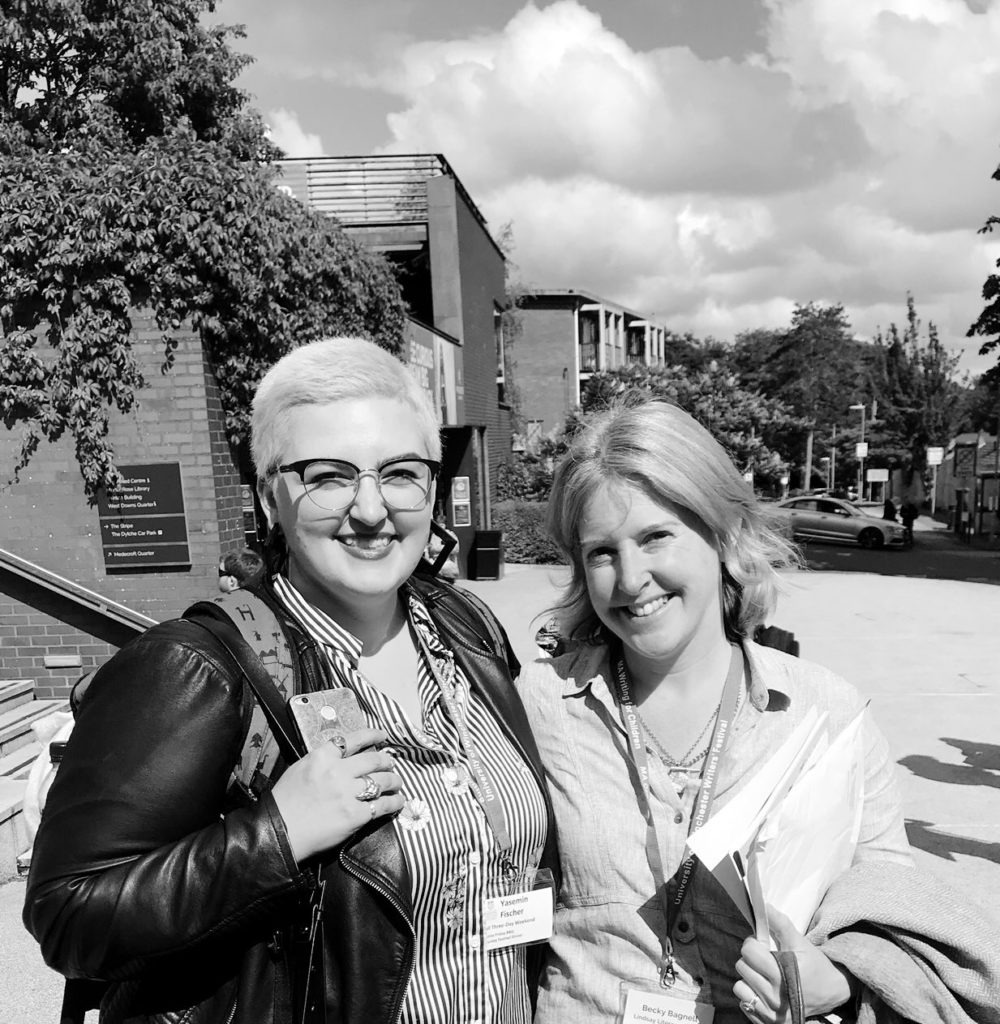 I didn’t stick to my comfort zone, and it has made all the difference.

Yasemin Fischer and Becky Bagnell at the Winchester Writers’ Festival 2019