I’m hugely proud to announce that TODAY Pamela Butchart’s book, The Spy Who Loved School Dinners has won The Blue Peter Best Story Award 2015!
I met Pamela at the Winchester Writers’ Festival back in 2011 when we had a one-to-one chat about a selection of picture book texts she’d sent me. Pamela had travelled all the way down from Dundee in Scotland to attend the festival and from the moment we met, not only did I think she would be a lot of fun to work with, there was one story in particular that had me hooked. This story is now the wonderful picture book, Never Tickle a Tiger illustrated by Marc Boutavant and which was published by Bloomsbury in February. Emma Blackburn at Bloomsbury fell in love with Pamela’s writing and as well as the fabulous Yikes! series of dinosaur picture books illustrated by Sam Lloyd, she has commissioned many more texts which are to come.
However, Pamela didn’t stop with conquering the picture book market, she was also keen to try out writing for primary school aged children. This was the moment that the text for Baby Aliens Got My Teacher landed in my inbox. Pamela is a funny person in real life, but what is remarkable is that her writing makes me laugh out load – which can be embarrassing when I’m reading on the tube or in a public space! I sent this text to the wonderful editor at Nosy Crow, Kirsty Stansfield and she immediately got Pamela’s writing and hence began a sparkling relationship. Pamela has now had four books published with Nosy Crow – and there are many more to come, but today The Spy Who Loved School Dinners, illustrated by Thomas Flintham won The Blue Peter Best Book Award 2015 and so I’d just like to say ‘Well Done Pamela’! 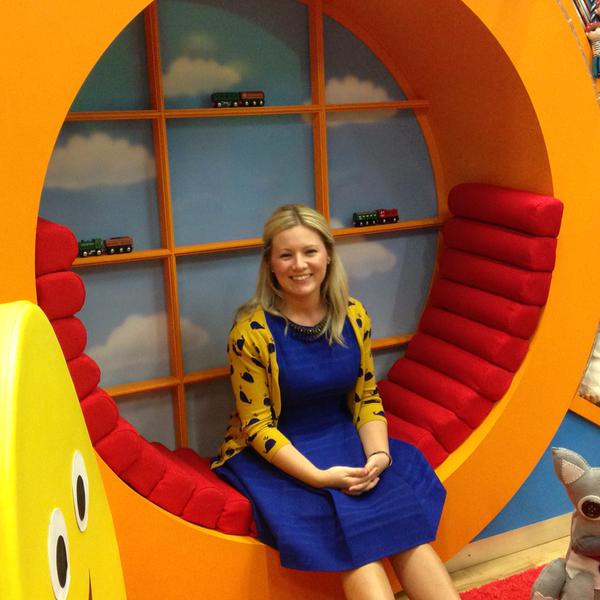