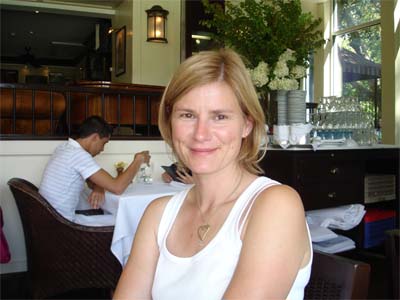 SUE Wallman is a former magazine journalist who now works in a secondary school library. She grew up on the south coast of England, and graduated from Oxford Brookes with a degree in Publishing and English, and now lives in London. In 2013 she won the Baileys Women’s Prize for Fiction First Chapter Award.

Sue’s books have been translated into Portuguese and Polish. You can find out more about Sue on her website. 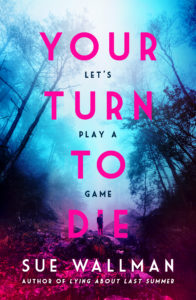 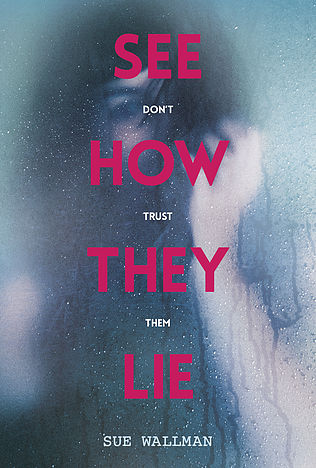 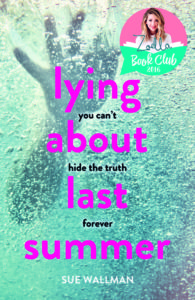 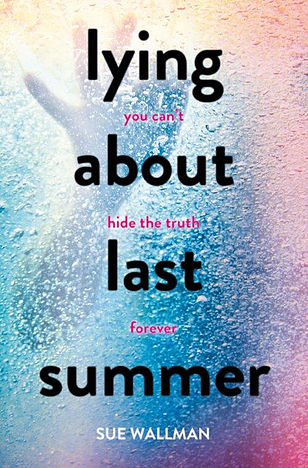