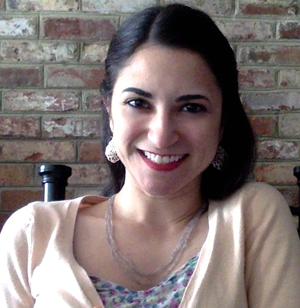 CHRISTINA Collins is currently studying for her PhD in creative writing in Belfast, Northern Ireland. After Zero is Christina’s debut middle grade novel and published by Sourcebooks in the USA in September 2018. Christina’s stories and poems have appeared in over a dozen publications, including Jabberwock Review, Weave Magazine, and NonBinary Review. She holds an MFA in fiction from George Mason University, where she received full funding and an Honours Award, and is currently pursuing a PhD in creative writing on a full scholarship at Queen’s University Belfast.

Yesterday it was two, and three the day before that. Today it’s one. One word all morning: a new record. If Mr. Scroggins hadn’t asked me to name the capital of Russia last period, it could have been zero.

Elise is an imaginative and gutsy 12-year-old who is struggling to fit in at her new school. As a coping strategy, Elise decides that saying as little as possible is the safest option. However, when she finds a cupboard full of dark family secrets, Elise sets out on a journey to uncover the truth and it seems her vow of silence is the thing that puts her in the path of real danger. Can her bird-watching friend Conn help to bring Elise safely back to her family? And what about the raven Beady – can he cross over into Elise’s silent world and offer solace? 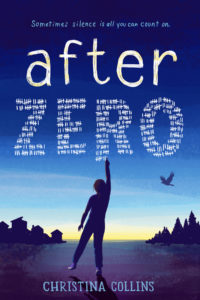